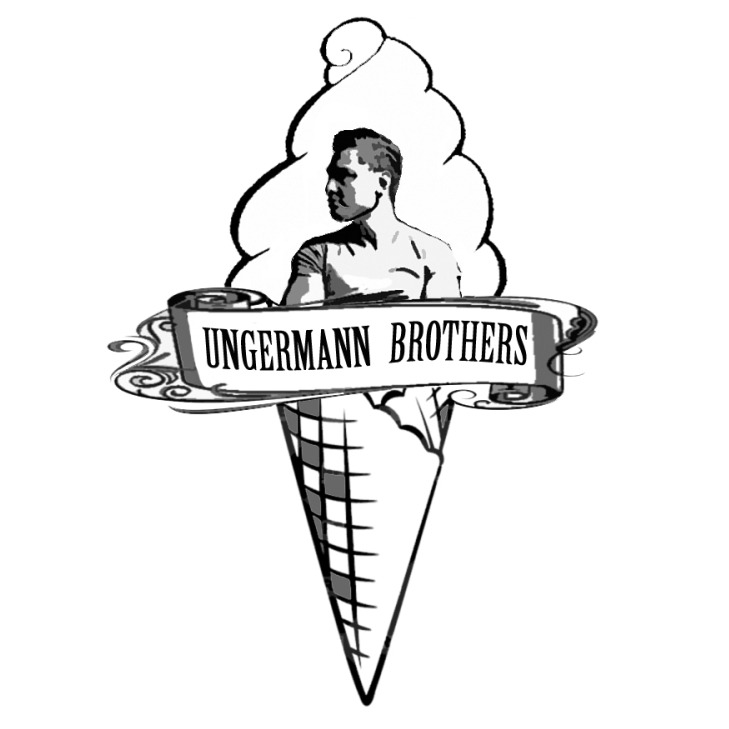 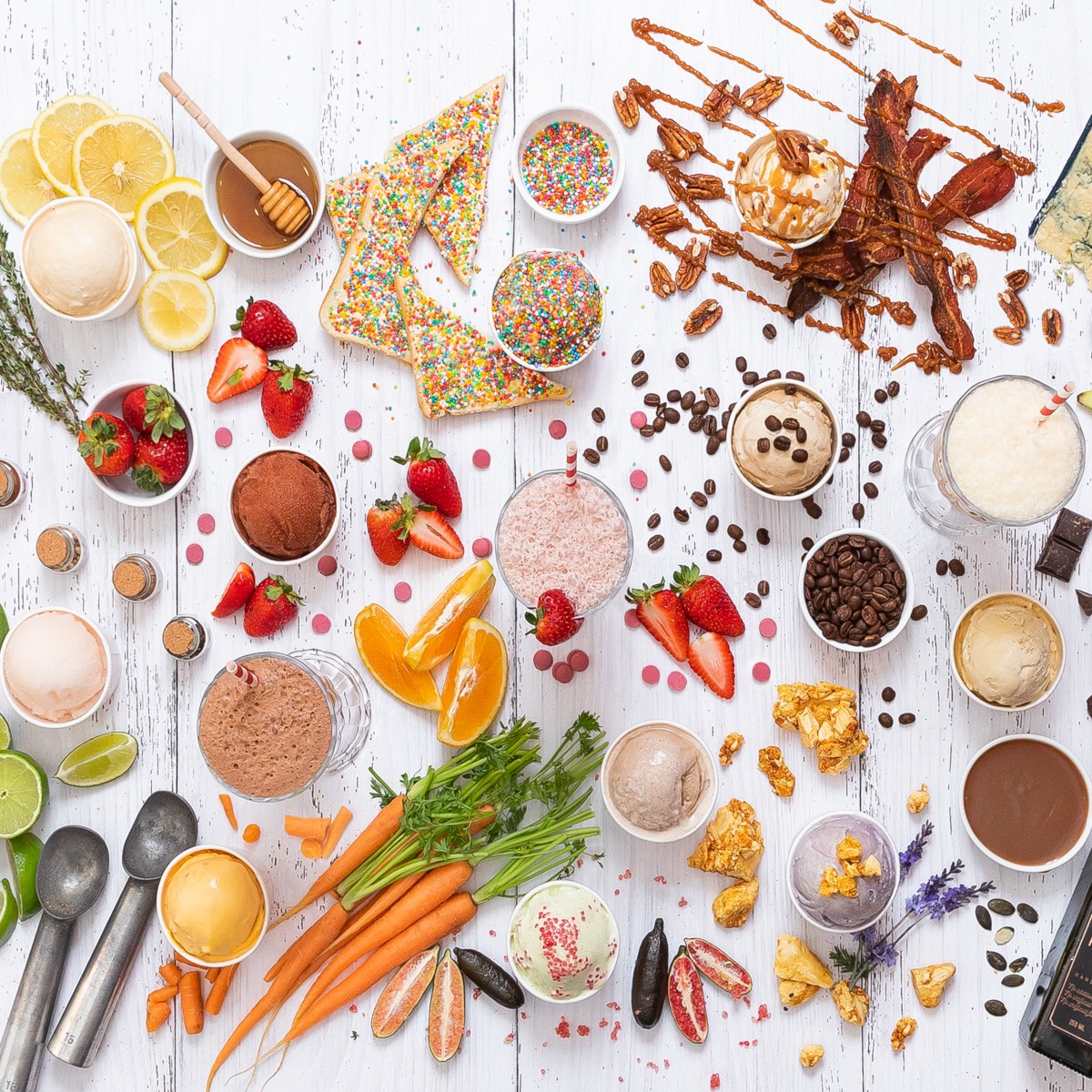 The Ungermann Brothers story is about two brothers, Ben and Danny and their journey, in making an ice cream experience like no other.

Before going onto Masterchef Australia in 2017, Ben mainly knew how to cook savoury dishes, which is ironic, considering the fact that he opened up an ice cream parlour after the show. Whilst being in the MasterChef environment, Ben would go home after each night and study. With this, he eventually learnt the skills to make desserts, and in particular, ice creams. Ben was made the runner-up of MasterChef Australia 2017 and along with that, he was known as the ‘Ice Cream King’.

It was originally Ben’s plan to open Dutch café after the show, however, there was a lot of requests from the fans to make an ice cream parlour, which is exactly what he did. Ben and Danny sat down and created the idea of the ‘Ungermann Brothers’ gourmet ice cream brand. But the boys didn’t want to make any old regular ice cream store, they wanted to create an experience unlike no other.

After opening their first store in their hometown of Ipswich, their new flagship store is now located on the Gold Coast, at Marina Mirage.