The exhibition ‘Sophie Gralton – Thoughts Of The Past Seen’ is showing at Anthea Polson Art, Shop 120 Marina Mirage, from January 18 – February 1 2020

Sydney-based Sophie Gralton’s new body of work aims to evoke a sense of integration between the past and the present and promote an awareness of the ever-evolving process towards individuation. Her signature imagery of an ‘isolated’ child is largely self-referential but intends a universal relevance. Gralton recounts that the initial inspiration for her oeuvre arose during a trip to Paris in 2007. There she became intrigued with Dutch 17th century portraits of children which were rendered as mini-adults and had hidden layers of meaning encoded in certain symbols and gestures.

However, Gralton stresses that the focus of her art-making lies in the quality of interaction between medium and meaning. Gralton wants the viewer to respond not solely to the subject matter but also the aesthetic and emotive signals the paintings communicate. Visual accuracy is not a primary concern, it is the seduction of tactile surfaces and the relationship she has with paint: ‘the excitement of the mark, the loss and gains encountered when creating a new work is my impetus.’ Her direct brushwork technique elicits form against richly patterned, multi-media backdrops. Stencilled numerals float atop vintage storybook pages and areas of appliqued manila tags. Figure and ground vacillate in a fusion of concealment and revelation. 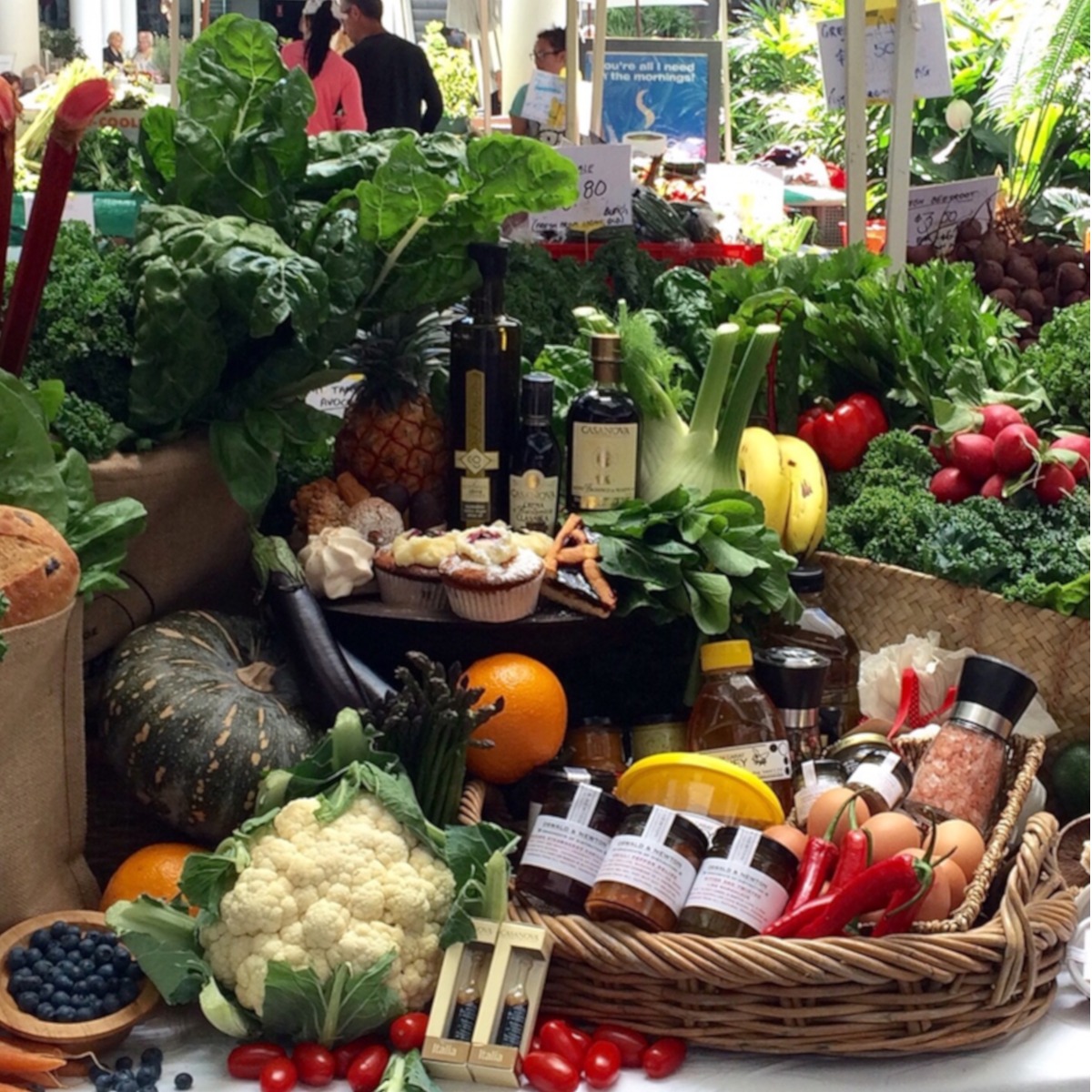