The title of Seabastion Toast’s new body of work embodies the notion of a fleeting, intangible ‘present’. Thought provoking, the apparent contradiction in its conjunction of words serves to liberate the imagination from the confines of convention and a linear reality. ‘I have a long standing interest in the tension and spaces between dichotomies,’ she remarks. ‘It’s to do with perception. I like the enigmatic title of the show because it speaks of the subjective nature of time; the impermanence of things, the briefly wondrous.’

Seabastion has travelled widely throughout Australia and to countries as remote as Iceland and Norway. She has also trekked the wildernesses of Nepal, Indonesia and Japan absorbing their ancient cultural heritages. Experiences encountered resonated with her innate understandings and responses to life and art where the world is discerned as a series of processes rather than a collection of entities. Seabastion’s recent paintings however have been inspired by the landscapes she now daily sees when running and surfing.

Rather than ‘framing Nature’, Elaine Green’s work has always resonated the 19th century Romantic notion of elevating landscape painting to a metaphysical level. It is seen as the extension of an inner sense of being, a place where Nature and Self are fused. The difference between the observer and the observed is subsumed in a boundless luminosity. ‘Like all artists I am constantly seeking the light,’ she reflects. ‘The troposphere, constantly in motion, provides never-ending inspiration and challenges to capture that light and the changing moods of the environment.’

Only very recently Elaine moved her abode away from the northern NSW region with its early morning vistas of mist-enshrouded forests and peaks. She now lives in Stanley, a little fishing village on the North West coast of Tasmania. Elaine divulges that the relocation to Stanley was partly prompted by the cooler clime, neither she nor her husband being fans of heat and humidity. ‘We’d had a couple of days holidaying there while exploring Tassie. I’d walked to the beach one morning and suddenly wanted to stay forever!’ 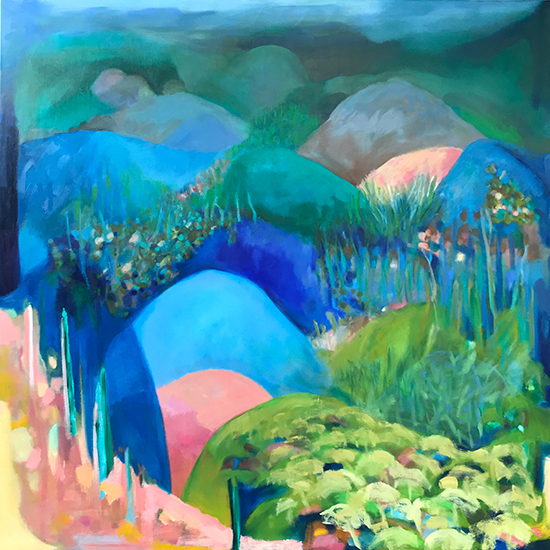 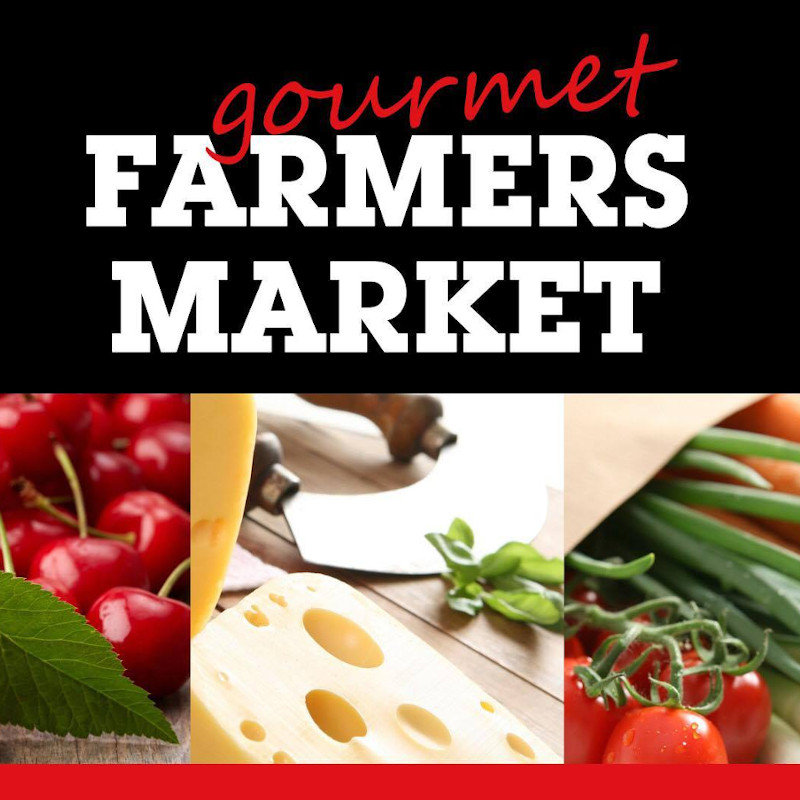 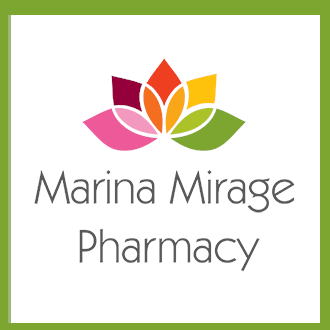